From electric scooters to electric-powered flying taxis and record-breaking electric speedboats, alternative transportation is taking shape in many forms

Electric-powered boats are also gaining interest. More than 100,000 people were watching from the land and the water when the world speed record for an electric-powered boat was smashed at 109 miles an hour at the Lake of the Ozarks Shootout. F1 H20 world champion Shaun Torrente was at the helm of the V32, Vision Marine’s widebody 32-foot catamaran that was designed by Vision Marine and Torrente’s STR. He first reached a speed of 104 mph and then cranked things up to 109 mph in a second run. Doing so topped the former world electric speed boat record that had been set by Jaguar with its Vector boat. So confident is Vision Marine in the V32 that the company has vowed to race anyone and anywhere in order to prove its propulsion technology is the world’s most powerful. 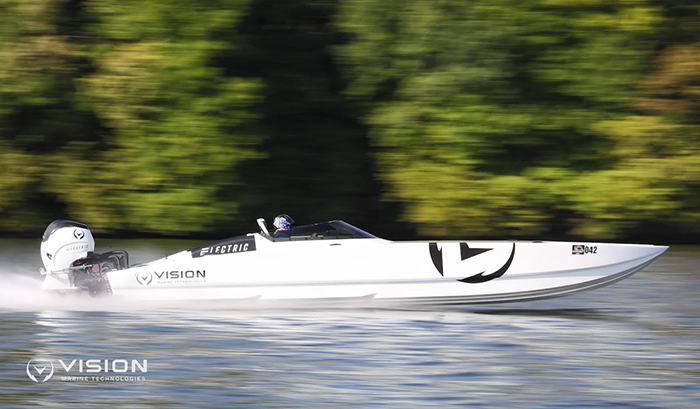 DOWNLOAD VMAR INVESTOR PRESENTATION
Pilot the fastest electric boat in the world in first person - Live the excitement of breaking the world record! 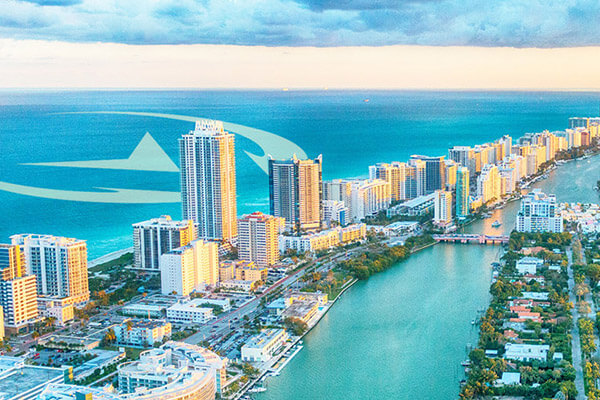