How big and fast can electric outboard motors get, and how far will they be able to go?

Long relegated to trolling duty and dinghy driving, electric outboards are now showing up with more horsepower to deliver greater speed on bigger boats, but how far will they be able to take us?

Electric outboards have many attractive attributes. They are much quieter than their internal combustion cousins, have fewer moving parts, require little or no maintenance, are lighter, have much greater torque and don’t smell. But they also have their limitations. Speed isn’t so much the issue, but cost is. Range—particularly at higher speeds—is a major challenge.

To find out where electric outboards are headed, seven manufacturers shared what the future of those electric motors may look like.

Vision Marine Technologies started out in 1995 as a manufacturer of low-powered electric launches and runabouts, but since 2014 the company has focused on building a more powerful electric outboard.

The Canadian company is based in Montreal, and according to Bruce Nurse, who handles investor relations, the first batch of its 180-hp electric outboards will soon hit the market. If so, the Vision Marine Technologies E-Motion 180E would become the world’s most powerful electric production outboard.

When it announced the 180E last year, Vision Marine said the 650-volt engine would be powered by a 60-kWh lithium battery that could provide an estimated range of 70 nautical miles, or 3.5 hours, at a cruising speed of 17 knots. Since then, Vision Marine has contracted with Octillion Power Systems to develop a marinized, high-voltage 35-kWh high-density powerpack for the 180E. Nurse says that as battery technology improves it will continue to extend the range of the 180E, especially when you install two batteries. He says with current battery technology, and at 95 percent charge, the boat can go 35 to 40 hours at 4.6 knots.

Vision Marine had one of its motors available for testing at the 2022 Miami International Boat Show on a Starcraft 22 triple-hulled pontoon boat. A sea trial in Miami’s harbor showed the boat could do at least 30 knots in a chop with four passengers aboard.

At the end of a one-hour ride that included numerous high-speed runs, the demo battery went from 96 percent capacity to 69 percent. With Octillion batteries, future battery technology improvements and the cost of kilowatts dropping, Nurse and Vision Marine are confident that the 180E’s range will continue to grow. 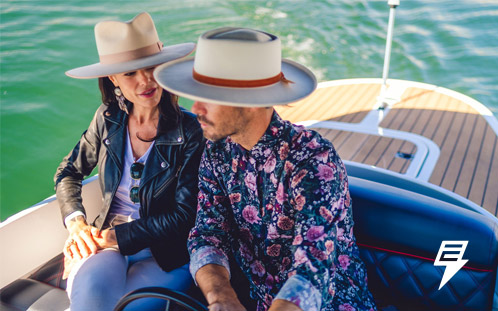 Breakdown: Cost of gas vs. electricity for my EV? 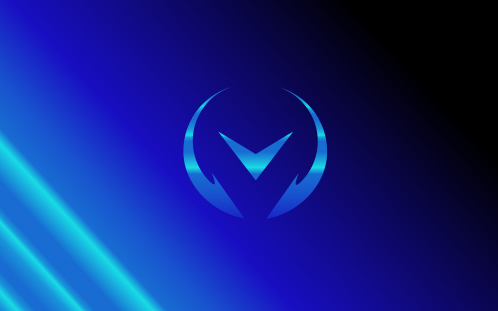