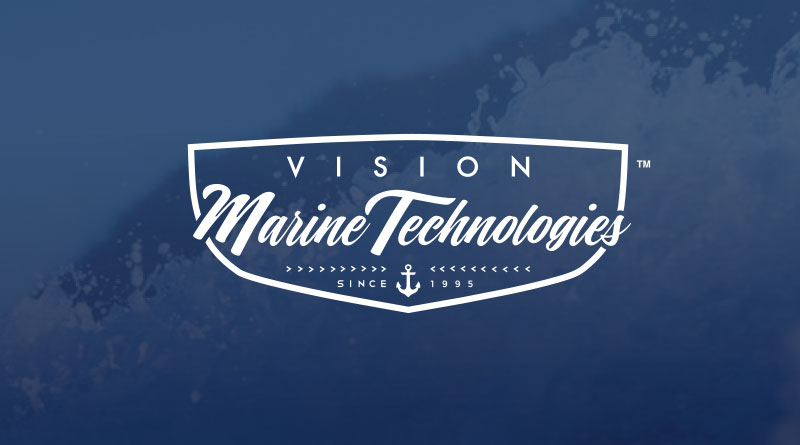 Shaun Torrente is an integral part of our plan to achieve the world’s fastest electric boat, powered by E-Motion™, the world’s most powerful electric outboard. Mr. Torrente will apply his experience as a multi-series World Powerboat Champion and manufacturer of marine components, to work jointly with Vision Marine and HellKats Powerboats to design the lower unit section of the engine, in addition to assisting with rigging, fabrication, and setup of the boat in order to shatter the world speed record. Mr. Torrente will pilot the Hellkats 32’ widebody boat for the world speed record attempt. Mr. Torrente’s knowledge and expertise in racing, custom fabrication and machining capabilities make him an invaluable asset in the research and development of the world’s fastest electric powered catamarans.

Mr. Torrente’s racing career began in the United States when he was 15 years of age, going on to become an SST-120 (F2) World Champion twice in 2002 and 2003, before moving up and winning the North American F1 Championship three times. Mr. Torrente’s first full Formula 1 Powerboat World Championship season was in 2011, with Team Qatar. From 52 starts, Mr. Torrente finished on the podium fourteen times, winning nine races, and qualifying for pole position nine times.

The Florida native finished runner up in the world title competition in 2013 and 2016, and on two occasions placed third overall. After three terms with Qatar, he joined the Victory Team at the Grand Prix of France in 2015, before moving to Team Abu Dhabi at the end of 2017.

Vision Marine Technologies, Inc., strives to be a guiding force for change and an ongoing driving factor in fighting the problems associated with waterway pollution by disrupting the traditional boating industry with electric power, in turn directly contributing to zero pollution, zero emission and a noiseless environment. Our flagship outboard powertrain (“E-Motion™”) is the first fully electric purpose-built outboard powertrain system that combines an advanced battery pack, inverter, and high efficiency motor with proprietary union assembly between the transmission and the electric motor design utilizing extensive control software. Our E-Motion™ and related technologies used in this powertrain system are uniquely designed to improve the efficiency of the outboard powertrain and, as a result, enhance both range and performance. Vision Marine continues to design, innovate, manufacture, and sell handcrafted, high performance, environmentally friendly, electric recreational power boats to customers. The design and technology applied to our boats results in far greater enhanced performance in general, higher speeds, and longer range. Simply stated, a smoother ride than a traditional internal combustion engine (ICE) motorboat.

We are a leading boat manufacturer, specializing in powerboats and using the latest advancements with the infusion of fiberglass and core construction in our hulls and decks. We use state-of-the-art materials in all our powerboats. Our company motto is not only to have a good looking and fast catamaran, but one that is safe and is built with the best labor and material in the market.

We are a leading performance catamaran boat builder in South Florida. Our most popular performance is a 30’ Sport Catamaran that as of January 2020, holds the unofficial record for being the fastest 30’/44’ small tunnel catamaran that has run up to speeds of 124 mph.